NEW YORK: Bill Prady’s Muppets revival topped the social-media buzz charts for ABC’s upcoming fall season, according to new analysis from The WIT. Slated to open Tuesday nights, The Muppets (distributed by DMD), from Big Bang Theory co-creator and veteran showrunner Bill Prady, is part of a wave of franchise revivals slated for the next … 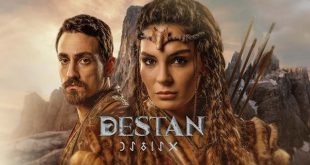