A number of RTVE titles, including Hospital Valle Norte and La Otra Mirada, were well-received at NATPE Miami.

Pan-regional platforms, broadcast and subscription channels in the U.S., Uruguay and other Latin American countries showed interest in the Hospital Valle Norte series and the TV movie Murder in the University, per RTVE. Channels and platforms from the U.S., Puerto Rico, Portugal, Turkey and other Mediterranean countries showed interest in prime-time series La Otra Mirada. Family series Sabuesos appealed to channels and platforms in the U.S., LatAm, France and Turkey.

According to RTVE, a TV platform in LatAm showed interest in acquiring the series El Continental and Reinas, and several countries in this region are eyeing Estoy Vivo. The company’s Servir y Proteger, Acacias 38 and Centro Médico are said to have appealed to buyers both in LatAm and in the U.S.

As for RTVE’s wide range of channels, their distribution has expanded through new operations in the Southern Cone, Central America, Mexico and the Andean countries. The RTVE thematic channels, including fiction channel Star and children’s channel Clan, have experienced growth, per RTVE.

Chelsea Regan is the managing editor of World Screen. She can be reached at cregan@worldscreen.com.
Previous Optomen Productions & Chalkboard TV in Co-Pro Partnership
Next SOMOS Group’s Luis Villanueva 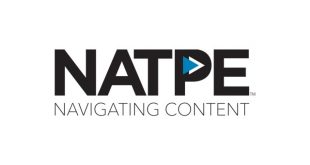 NATPE Moving to the Bahamas 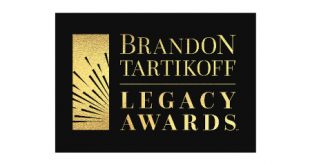 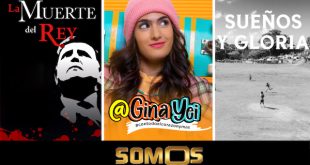