Mansha Daswani is the editor and associate publisher of World Screen. She can be reached on mdaswani@worldscreen.com.
Previous Tim Gerhartz Elevated at Red Arrow Studios International
Next Deloitte Study Charts Pandemic’s Effects on Media Consumption 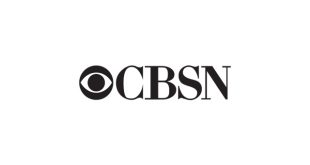 Audiovisual from Spain is set to attend MIPCOM 2022 with a packed schedule, featuring a double exhibition space, a new exclusive zone within the Seaview Producers Hub, a bilateral meeting with Canada and more.