Second-quarter revenues at NBCUniversal fell by 25.4 percent to $6.1 billion, while overall revenues at parent company Comcast Corporation were down 11.7 percent to $23.7 billion.

At NBCUniversal, cable network revenues were down by 14.7 percent to $2.5 billion, reflecting lower distribution revenue (down 14.8 percent) and advertising revenue (down 27 percent), partially offset by higher content licensing and other revenues, which were up 23.1 percent.

Broadcast television saw a 1.6 percent reduction in revenues to $2.4 billion, with ad revenues dropping 27.9 percent due to COVID-19, while content licensing revenues gained 58.5 percent primarily due to the timing of content provided under licensing agreements, including transactions with Peacock. Distribution and other revenues were also up, by 9.2 percent.

Filmed entertainment was down by 18.1 percent to $1.2 billion, with theatrical revenues plummeting by 96.8 percent due to the closure of theaters. Content licensing was up 19.5 percent.

Theme park revenues also plummeted due to COVID-19, falling by 94.1 percent to $87 million.

At Sky, revenues fell by 15.5 percent to $4.1 billion; excluding foreign currency fluctuations, revenues were down 12.9 percent. Direct to consumer fell by 6.7 percent to $3.5 billion, content revenues were down 35.7 percent to $234 million and ad revenues dropped 41.2 percent to $321 million. Total customer relationships decreased by 214,000 to 23.7 million in the second quarter of 2020, reflecting the postponement of sporting events and the suspension of certain sales channels due to COVID-19.

Net profit at Comcast slipped by 4.4 percent to $3 billion.

“Our response to COVID-19 has been extraordinarily fast and effective, and our products and brands continue to resonate strongly with our customers across all segments and all geographies,” said Chairman and CEO Brian L. Roberts. “The solid results that we delivered in the quarter highlight the resilience of our company. Cable delivered record second-quarter customer relationship net adds, driven by the best second-quarter high-speed internet net adds in 13 years. NBCUniversal successfully launched Peacock in Cable’s footprint in April, ahead of the streaming service’s U.S. nationwide launch earlier this month, with 10 million sign-ups to date. NBCUniversal also just recently announced a deal with AMC Theatres in the U.S. that allows Universal to release titles across PVOD platforms after a 17-day exclusive theatrical window. At Sky, our flexible strategy helped retain customers until key sports returned in May and June. Overall, based on our results and the many organic growth opportunities that we have across our company, I am confident in our ability to continue to successfully navigate the impact of COVID-19, and emerge from the crisis even stronger. I could not be more proud of how our teams across Comcast Cable, NBCUniversal and Sky are together managing the business.”

Mansha Daswani is the editor and associate publisher of World Screen. She can be reached on [email protected]
Previous APOS 2020 Virtual Series Recap
Next eOne Strikes Film Deal with Foxtel 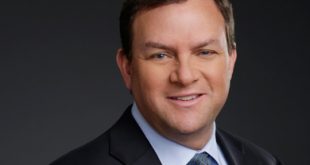 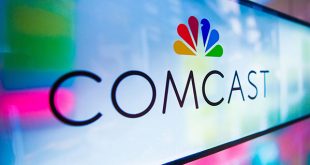 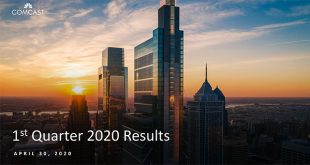 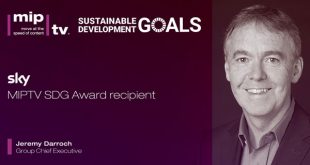 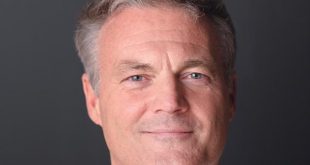 Showrunner Chris Brancato on the Craft of Storytelling