HONG KONG: FOX International Channels (FIC) has expanded the duties of Michael Dick, VP of acquisitions, to now include all of the Asia Pacific and Middle East, effective immediately. Previously, Dick’s position only included oversight of Hong Kong and Southeast Asia. He is now charged with acquiring content for FIC’s entertainment channels across the region, …

The leading source of information for the international media business.
Previous Steven Levitan Talks Modern Family’s Success at MIPTV
Next What’s Next? 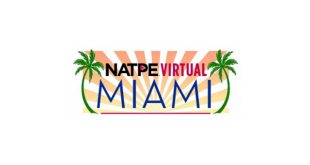 JP Bommel, the president and CEO of NATPE, talks about NATPE Virtual Miami.