The Scandinavian crime drama Bron was such a hit throughout Scandinavia and Europe that Filmlance, the production company that produced it, and its parent company, the Shine Group, have co-produced two other versions of the show: The Tunnel, for Sky Atlantic and CANAL+, and The Bridge for FX in the U.S. Both remained faithful to … 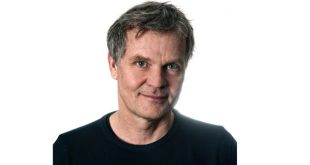 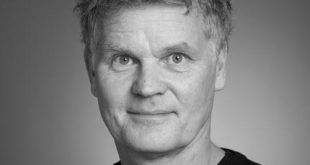 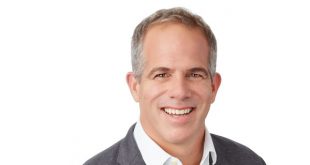 The company's CEO of global networks and kids’ business talks about the challenges and opportunities in rolling out the group’s video destinations across the globe.