Mansha Daswani is the editor and associate publisher of World Screen. She can be reached on mdaswani@worldscreen.com.
Previous French SVOD Cinessance Launches in North America
Next Report: Netflix Projected to Remain Largest SVOD Till 2027 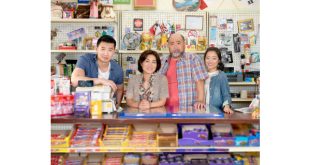