Warner Bros. Discovery UK has commissioned 149 hours of new and returning lifestyle shows for linear broadcast in the U.K.

The new series include The Big Body Clinic for Quest Red, Derelict Rescue for HGTV, The Edinburgh Auction House for Really and My Dream Derelict Home in the Sun for HGTV. All shows will also be available on discovery+.

From Full Fat TV, The Big Body Clinic sees “weight-inclusive” experts help treat patients in larger bodies who are often scared to seek help because of the weight stigma they’ve faced. It is set to debut on Quest Red next spring. Also from Full Fat TV, The Bad Skin Clinic has been renewed for fifth and sixth seasons, set to begin airing in Q1 of 2023.

A second season of the Koska-produced Charlotte Church’s Dream Build is set to debut on Really this October, while two further seasons of Helicopter ER are slated to land on Really in 2022 and 2023. Beagle Media’s Cornwall Air 999 is also set to come back for a second ten-part season on Really in early 2023.

The Truth North-produced My Dream Derelict Home in the Sun, debuting later this year, features property expert Scarlette Douglas as she follows the bravest Brits buying derelict properties in some of the most beautiful parts of France and Spain. Air TV’s Derelict Rescue, meanwhile, follows some of Britain’s most ambitious home builders taking on the country’s most rundown and unusual buildings. It is set to bow next year.

“We’re really excited to expand our lifestyle portfolio with this bumper 149-hour order bringing a host of new commissions including The Big Body Clinic, Derelict Rescue, The Edinburgh Auction House, as well as recommissions for some of our most popular shows, with more seasons of The Yorkshire Auction House and The Bad Skin Clinic,” said Clare Laycock, senior VP of planning and insights and head of entertainment at Warner Bros. Discovery UK. “Lifestyle entertainment is one of our key genres, with highly engaged, passionate audiences, and we’re delighted to commission more linear shows for this loyal fan base.” 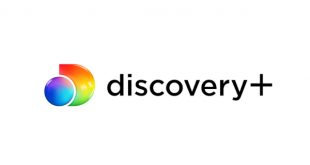 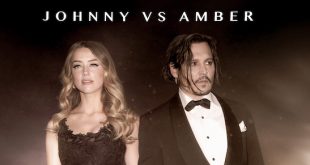 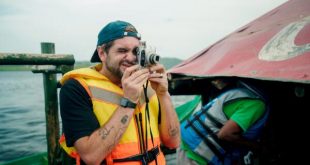