TVF International has revealed this year’s summer slate, consisting of 100 hours of brand-new documentaries and series.

The lineup includes the new BBC Two series Martin Compston’s Scottish Fling, which follows the eponymous Line of Duty star as he travels across his homeland with his best friend and TV presenter Phil MacHugh. They visit all corners of Scotland to see how the people and landscape are shaping it.

TVF International’s world affairs catalog features CNA’s When Titans Clash: A New World Order?, exploring new global power structures as tensions grow between the U.S. and China and relations with Russia, Taiwan, Japan and India rapidly shift. Also in the genre’s selection are Babel Doc’s Keeping the Music Alive, following Afghanistan’s only female orchestra and their resistance to the Taliban’s brutal regime, and Why Do We Even Work, examining the dramatic changes happening across global workplaces. Additionally, Ukraine Life Under Siege offers exclusive access to real life on the ground in the war zone as everyday people fight for their homeland.

New science and history titles are the Jim Al Khalili-led Secrets of Size: Atoms to Supergalaxies from Furnace Productions and the 4K series Infinity.

This summer’s history slate includes Castro’s Spies, from Gambit Pictures and Eagle Hill Films, centering on the elite Cuban spies sent to America in the 1990s and featuring never-before-seen footage and first-person accounts. The National Geographic title Alaskan Dinos is part of the natural-history collection.

The TVF International arts selection features The Man Who Painted Ireland, about Jack B. Yeats, brother to renowned poet William B. Yeats, narrated by Pierce Brosnan, produced by Averner Films and commissioned by RTÉ; Asian Art Stories, about 18 diverse artists across the fields of design, fine art, music, dance and theater; and A League of Extraordinary Makers, produced by Mediacorp for CNA about the rise of an international Makers Movement.

Among the travel lineup, the SBS-commissioned Trail Towns returns for a second series, this time focused on New Zealand. Thai PBS’s Thailand Fantastic, meanwhile, showcases the traditions, craftsmanship and landscapes preserved across Thailand. 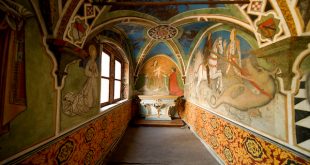 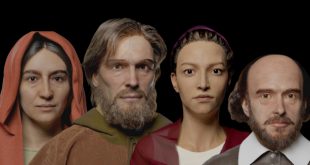 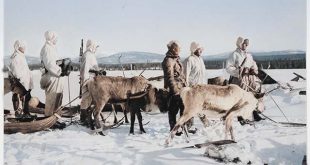 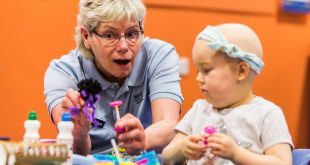 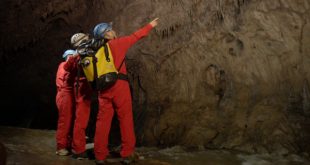 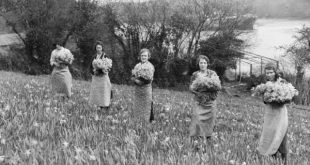 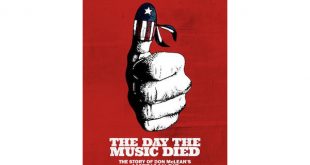