The deal grants SPI the broadcast rights to the 12-part series Culinary Heights at Ikarus on their 4K and HD channels, as well as its sublicensing rights to third parties in select territories. The series offers a unique glimpse into the world of high-end cuisine at Salzburg’s two Michelin-starred Restaurant Ikarus, where a different top international chef creates the menu each month. The series, featuring Hangar-7 executive chef Martin Klein, provides a portrait of each guest chef, their culinary philosophy and the food culture of their country.

Revi Benshoshan, director of acquisitions at SPI International, said: “We are delighted to be partnering with Red Bull Media House once again to expand our portfolio of dynamic programming with incredible visual quality. The addition of Culinary Heights at Ikarus to SPI’s portfolio reflects our commitment to providing our audiences with a diverse range of quality programming to suit different tastes.” 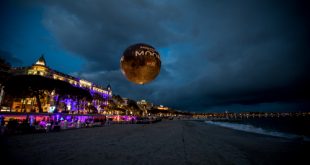 Red Bull Media House On Board Mission to the Moon 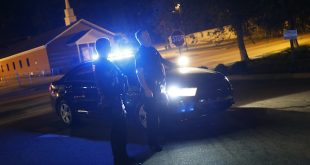 A+E Networks International has inked a deal with De Vijver Media’s SBS Belgium to bring the first five seasons of Live PD: Police Patrol and seasons three and four of Nightwatch to the Benelux region.