In his new role, Collins will oversee all creative—from development to current—and be tasked with creating character-driven and female-skewing programming, as well as entertainment formats for broadcast, cable and streaming platforms. New appointments to the Los Angeles headquarters will be forthcoming.

Collins recently departed from Collins Avenue, a production company he launched in 2009. Prior to Collins Avenue, he served as VP of Leeza Gibbons Enterprises at Paramount Studios, where he was responsible for documentary and specials programming. With over two decades of experience, Collins has produced thousands of hours of television across multiple genres and networks, including HGTV, Lifetime, FYI, E!, TLC, CW, WE tv, Animal Planet and Nat Geo.

“We have landed a prime asset in Jeff. His proven success in creating and developing character-led programming is an ideal complement to our factual businesses,” said Jane Millichip, chief commercial officer of Sky Studios.

Collins added: “I’ve launched a company from the ground up, so I know what an exciting adventure it is. With the backing and support of a global, creative giant like Sky Studios, this new chapter will be exponentially more spectacular across the board. I am humbled by the opportunity and can’t wait to join such a great stable of producers.” 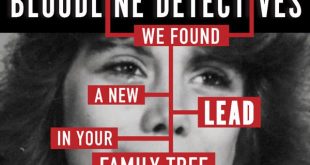 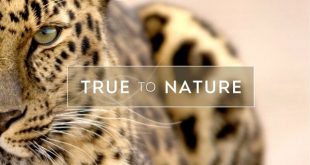 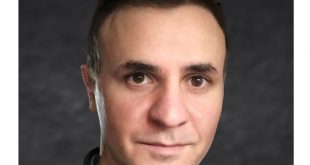 Painless Productions has entered into an overall deal with producer, director and showrunner Rob Saffi, who will now collaborate with the company on two new unannounced projects for Travel Channel.