Season Two of Showtime’s The Circus to Focus on Trump

NEW YORK: Showtime has ordered a second season of the political documentary series The Circus: Inside the Greatest Political Show on Earth, which this time will focus on Donald Trump’s first 100 days in office. 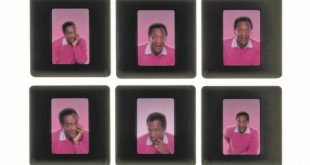 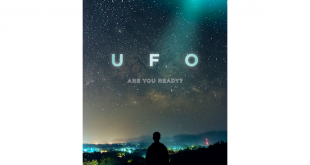 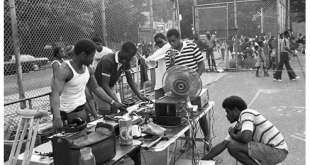 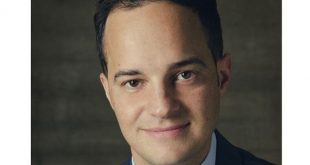 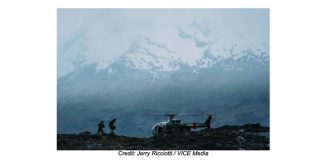