Red Arrow Studios International has secured a deal with Hulu for a package of factual-entertainment titles, including Renovate Don’t Relocate, House Rules and The Great House Revival.

Hulu has picked up season one of Renovate Don’t Relocate, a series that mixes smart technology, design and engaging stories to create a home makeover show that transforms homes and the way they are used. Produced by Outline Productions for UKTV (season one) and HGTV (season two), Renovate Don’t Relocate is hosted by property developer Sarah Beeny.

The package also includes season eight of the home renovation show House Rules, produced by Seven Studios for Seven Network. The series sees eight couples put their homes on the line, for a huge, life-changing prize. Every week, one couple hands over the keys of their home to their competitors to transform every room in their house in seven days in any way they want, with each homeowner issuing their own list of do’s and don’ts.

Under the deal, Hulu has taken seasons one and two of The Great House Revival, produced by Animo TV for RTÉ One in Ireland. The series is presented by architect Hugh Wallace and follows six homeowners in Ireland as they try to restore and transform their derelict properties into comfortable homes fit for the 21st century while saving a piece of the country’s architectural heritage.

The series are currently all available on Hulu.

Shirley Bowers, VP of sales and acquisitions for North America, the U.K., Australia and New Zealand at Red Arrow Studios International, said: “The home renovation genre continues to be popular with audiences all around the world who are drawn to the escapism and inspiration the series provide. From the cutting-edge production techniques of Renovate Don’t Relocate, to the drama of House Rules and The Great House Revival’s ambitious restorations, we’re confident this engaging selection of titles will resonate with Hulu’s audience.” 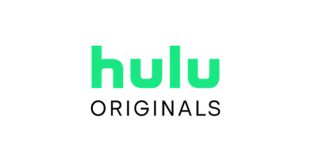 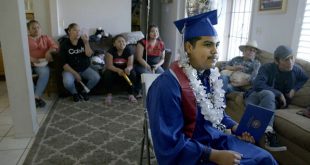 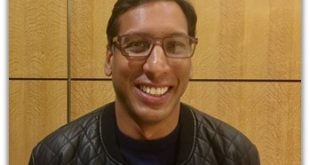 UKTV has appointed Emile Nawagamuwa as commissioning executive to support and grow the broadcaster’s factual and factual-entertainment slate for W, Yesterday, Dave and Gold.