New Season of Highway Thru Hell From Great Pacific Media

Season 11 of Highway Thru Hell tests roads and communities like never before, as the unprecedented weather disaster of the 2021 B.C. floods hits home for heavy recovery operators, highway crews and first responders. It is slated to debut on Discovery on September 26 at 9 p.m., moving up from its previous 10 p.m. time slot.

“We went from normal life to a natural disaster state of emergency,” said Jamie Davis, who stars in the series. “We were trapped in our hometown. It really was an apocalyptic event.”

“Over the last decade, Highway Thru Hell has given audiences a striking picture of the challenges and danger inherent in keeping people and goods on the move, but this season is truly like no other,” added series producer Nicole Tomlinson. “This year, we witness our highway heroes navigating waves of destruction, rapid response and long-term recovery.”

Kristin Brzoznowski is the executive editor of World Screen. She can be reached at kbrzoznowski@worldscreen.com.
Previous Canadian Broadcast Partner for Summer Qamp
Next Ricochet Producing New BBC Daytime Addition 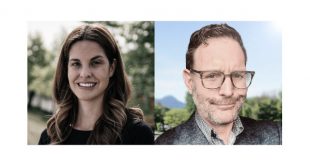 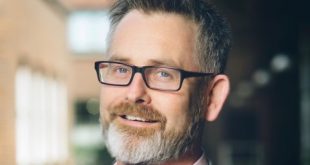 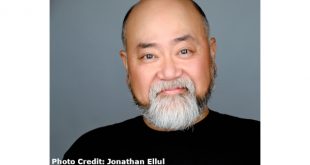 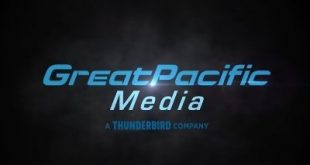 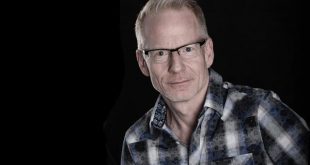 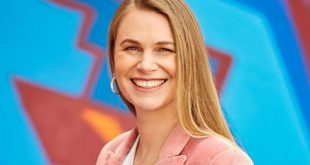 EQ Media Group has bolstered its development division with the appointment of Amy Schaeffer for unscripted in New Zealand.