Chris Murphy is also producing, and the director is photographer and National Geographic Explorer Max Lowe. The film will turn the lens on Lowe’s family as the body of his father, legendary climber Alex Lowe, is uncovered 17 years after his death in an avalanche on the Himalayan peak of Mount Shishapangma.

On October 5, 1999, Alex was tragically lost alongside cameraman and fellow climber David Bridges in a deadly avalanche on the slopes of the Tibetan mountain. Miraculously surviving the avalanche was Alex’s best friend and climbing partner, renowned mountaineer Conrad Anker. After the tragedy, Anker and Alex’s widow, Jennifer, fell in love and married, and Anker stepped in to help raise Alex’s three sons.

Torn (w/t) will deliver an intimate look at the Lowe-Anker family as Alex’s eldest son Max captures their emotionally and physically harrowing journey to 26,289-foot-tall Shishapangma, where they will finally put Alex to rest. Using never-before-released archival footage of the ill-fated 1999 expedition, early footage of Alex and Anker as young climbers, personal home videos and strikingly candid interviews with the Lowe-Ankers, the film will follow Max in his quest to understand his iconic late father as he explores his relationships between his brothers, mother and adoptive father Conrad in the wake of his father’s death.

“This film goes beyond my passion as a filmmaker and chronicles my family’s intensely personal journey toward understanding my father as a man, not a myth,” said Max Lowe. “I’m grateful for the opportunity to work with National Geographic to tell my father’s story through the unflinchingly honest perspectives of the people closest to him.”

“Like National Geographic, exploration and storytelling are part of Max’s DNA,” said Carolyn Bernstein, executive VP of global scripted content and documentary films for National Geographic. “We are confident his family’s inspiring and emotionally complex story will move audiences around the world.”

“Sharing his story of love and loss through the medium of film takes vulnerability and courage,” said Murphy. “Max exploring his father’s past and reconciling with his family story could be the most challenging summit of his life.”

“This film documents a painful and emotional journey for the Lowe-Anker family, and we are honored that they have entrusted us to help them bring it to the screen,” added Simon and Jonathan Chinn. “Their willingness to share their story with the world for the first time is sure to strike a chord with audiences.” 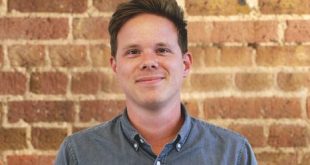 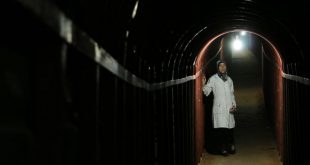 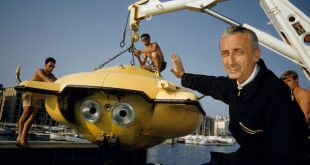 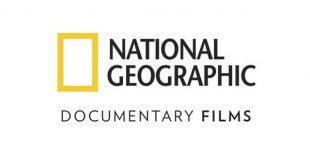