HONG KONG: National Geographic Channel (NGC) has partnered with the Emirates airline on an integrated marketing campaign titled Be There. At the center of the campaign is a series of vignettes chronicling seven Emirates employees nicknamed ‘Globalistas’ filmed during a six-month journey around the world. The campaign, which also features complementing on-air marketing and social …

The leading source of information for the international media business.
Previous Ovation TV Adds Docs & Series to Summer Lineup
Next Trio of Factual Commissions for Channel 4 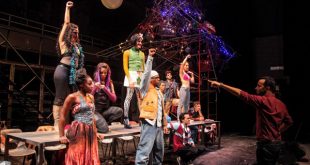