Keshet International (KI) has completed a slew of deals with broadcasters across Europe, Asia and Australia for a number of factual, documentary and entertainment series.

“Even though we and our clients are still unable to travel, our shows definitely are—all over the world!” says Keren Shahar, KI’s chief operating officer and president of distribution. “With many of our most popular titles being re-ordered by broadcasters in the U.K., our slate of escapist content with take-out continues to grow—great news for buyers who are looking for high-quality factual and entertainment tape.”

KI has sold Hello Halo Productions’ River Hunters, originally commissioned by The History Channel in the U.K., to A&E Networks in Germany for its channel HISTORY and Foxtel in Australia. Bomanbridge Media closed sales for the series with The Outdoor Channel across Asia as well as the Thailand public broadcaster TPBS.

Bomanbridge Media also sold Pi Productions’ Secrets of the Factories and Rumpus Media’s Weekend Breaks with Gregg Wallace to National Geographic across Asia, the Middle East and Africa. Produced for Channel 5 in the U.K., the travelog was also picked up by RTL in the Netherlands as well as SBS Food in Australia as part of a wider deal with SBS that also includes Secrets of the Factories, Crackit Productions’ Made In Britain, The Good Girls’ Guide to Kinky Sex and The Lesbian Guide to Straight Sex for SBS Viceland.

Sky in New Zealand acquired the latest season of Casualty 24/7 in a deal that also includes the third season of Crackit Productions’ Trucking Hell. Foxtel in Australia picked up the first two seasons of this reality show about haulage recovery.

Further, ITV2’s Singletown has also been picked up in Belgium by DPG Media in a deal that also features Crackit Productions’ Hoarders: Buried Alive in My Bedroom. In Germany, RTL has acquired the fourth and fifth seasons of Woodcut Media’s World Most Evil Killers.

Chelsea Regan is the associate editor of World Screen. She can be reached at [email protected]
Previous CNN Films Acquires President in Waiting
Next Magnolia Network Adds Shows from Intuitive Content 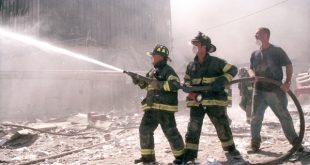 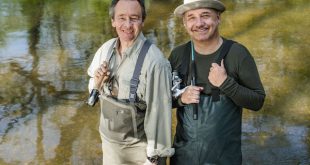 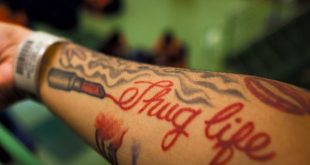 KI Sells Raft of Unscripted Series Around the World 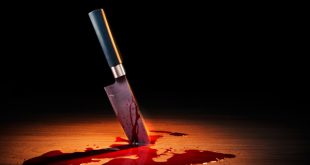 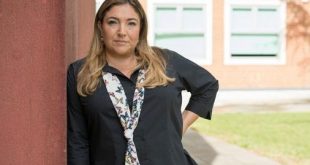 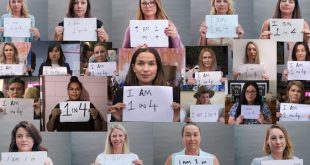 TVF International is bringing to the international market Misunderstandings of Miscarriage, a documentary film from actress and filmmaker Tahyna MacManus (X-Men Origins: Wolverine), Neon Jane and THIS. Film Studio.