The two-parter will examine how Rolf Harris hid in plain sight while sexually abusing children and young women for years. Featuring conversations with his victims, the police who investigated him and colleagues who worked alongside him, it details his rise and fall.

The hour-long episodes document Harris’ public persona as a non-threatening eccentric who was devoted to his wife while revealing that within the industry, he was increasingly known as a creep. They will also explore his remorseless attitude in court and his wife and daughter’s decision to stand by him.

“There are few stories as shocking as Rolf Harris,” said Kate Teckman, commissioner and head of development for factual entertainment at ITV. “These films give a voice to Harris’ accusers and will reveal just how the seemingly wholesome ‘national treasure’ was able to molest and abuse his victims in plain sight.”

Jamie Stalcup is the associate editor of World Screen. She can be reached at jstalcup@worldscreen.com.
Previous Steel Springs Pictures to Develop Slate Based on Card Game
Next Onyx Collective Greenlights Three Unscripted Series 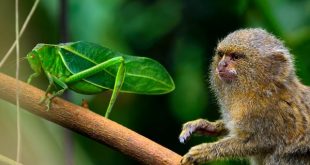 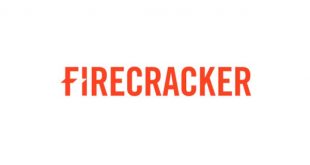