Passion Distribution has signed a raft of global deals for programming from its history and documentary slate, including Nuremberg: The Nazis on Trial and The Great Plague.

Nuremberg: The Nazis on Trial uses archive and recently recovered, newly digitized filmed material to follow the twists and turns of the most incredible war crimes trial the world has ever seen. Sales for the film, produced by Middlechild Productions for Channel 5, include SBS (Australia), HISTOIRE (France), DR (Denmark), NRK (Norway), Channel 8 (Israel) and Viasat (CEE and Scandinavia).

The doc Storming the Capital: The Inside Story reveals what happened when the very heart of the United States government was stormed by Donald Trump supporters, just as legislators were formalizing the election of Joseph Biden. discovery + (Europe plus India), N-TV (Germany and German Speaking Austria and Switzerland), ORF (Austria), RTS (French-speaking Switzerland) and TVN (Poland) licensed the documentary, which was produced by ITN Productions for ITV.

The 4×1-hour Future Warfare, produced by Wildbear Entertainment, uses expert interviews, file footage and CGI with original filming to look at the game changers in military capabilities that are resetting the character of current and future warfare and which will thrust our world into a new era. The series was licensed by National Geographic Channel (Poland), Ananey Channels (Israel), AMC Networks Central Europe (Czech Republic, Hungary, Slovakia), Transmet (China) and Discovery Networks Asia-Pacific (Japan and Taiwan).

Kristin Brzoznowski is the executive editor of World Screen. She can be reached at kbrzoznowski@worldscreen.com.
Previous Robert Irvine’s The Globe Debuting on discovery+
Next Boat Rocker Studios Sends Factual Titles Around the World 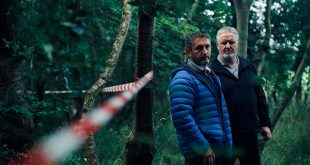 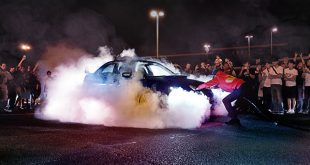 Dynamo: Beyond Belief Lands in India 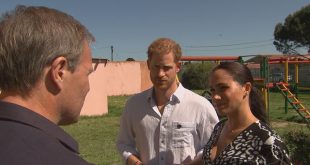 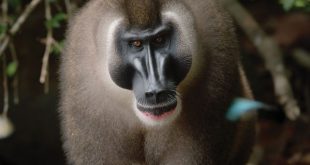 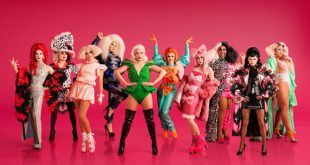 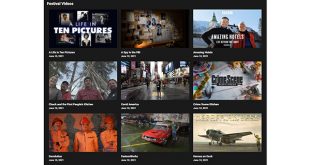 The inaugural TV Real Screenings Festival is now live, delivering a selection of crime, history, lifestyle and entertainment series and specials available on the market today.