Home / Top Stories / HiddenLight Boards In the Shadow of Beirut

HiddenLight Boards In the Shadow of Beirut

HiddenLight Productions has boarded the new feature documentary In the Shadow of Beirut, with Hillary Clinton, Chelsea Clinton and Siobhan Sinnerton executive producing.

Shot over four years through the pandemic and economic crisis affecting Lebanon, the film follows four families living in the impoverished Sabra and Shatila neighborhoods of Beirut. Lead producer is Belfast-based Cyprus Avenue Films, the team behind Gaza.

“In the Shadow of Beirut is a powerful story of resilience and hope in the face of hardship and uncertainty,” said Sinnerton, senior VP of unscripted at HiddenLight Productions. “It has been many years in the making, and we are incredibly proud to be helping to bring this important film to the screen.”

Commenting on securing the project for production, Cyprus Avenue Films’ founder, Brendan J. Byrne, said, “Irish director Stephen Gerard Kelly watched our film Gaza in a cinema in Beirut at the end of 2019. At the time, he had been following his characters for two years. As soon as I saw the material, I knew I had to get involved and decided to partner Stephen and his remarkable material with a strong team, including co-director Garry Keane (Gaza). Together, they shot additional material and helped steer the film in the editing room alongside experienced editor Iseult Howlett. I couldn’t be happier with the end result.”

Kelly added, “Spending six years with people in Sabra and Shatila has been enriching and humbling. Over 30,000 people live in an urban slum of one square kilometer, and—despite its reputation for paramilitary groups, criminal activity and drugs—most people are hardworking, honest and genuine. Among these narrow, dark alleys, people are constantly forced to make incredibly tough decisions created by decades of political corruption and manipulative sectarianism. But, against all these odds, there is still hope, and this film aims to elevate that hope.”

Jamie Stalcup is the associate editor of World Screen. She can be reached at jstalcup@worldscreen.com.
Previous MagellanTV & Nigel Marven Ink Content Pact
Next Jimmy Chin 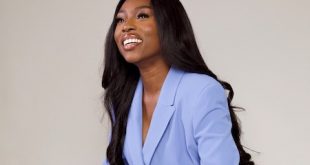 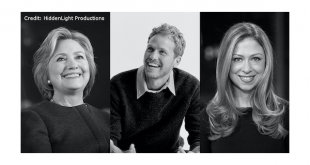 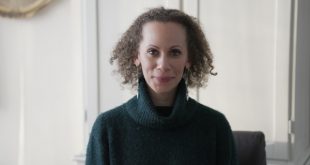