The show will document the couple’s move into a new house, a major renovation and their emotional efforts to expand their family. Along the way, Tarek will bring Heather Rae into the fold of his flipping business.

The Flipping El Moussas (w.t.) is slated to premiere in 2023. It is being produced by DIGA Studios in association with Homemade Productions.

Tarek’s solo series, Flipping 101 with Tarek El Moussa, is set to return to HGTV with a new season next year as well.

Jamie Stalcup is the associate editor of World Screen. She can be reached at jstalcup@worldscreen.com.
Previous Netflix Ramps Up Real Estate & Home Reno Shows
Next The Day the Music Died Doc Set for Paramount+ 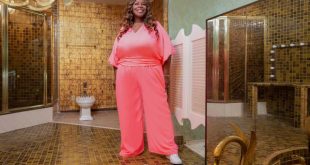 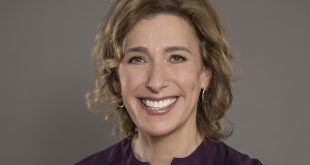 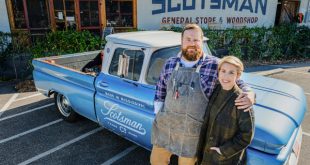 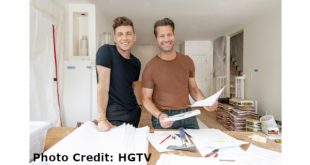 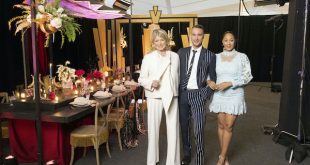