This interview originally appeared in the MIPCOM 2013 issue of World Screen. In 1993, the first FOX channel outside the U.S. made its debut in Brazil. What set it apart from the competition was that FOX offered programming that was fresh, new, and not available elsewhere in the Brazilian market. ADVERTISEMENTMore info on ZDF Enterprises’ … 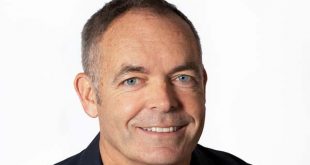 The CEO talks about how the company has broadened its scope of activities to meet the new and ever-changing needs of the market.