HauntTV & Crimetime Launch on Samsung TV Plus in Canada

Blue Ant Media has grown its FAST channel distribution in the Canadian market with the launch of HauntTV and Crimetime on Samsung TV Plus in the region.

Per the deal, the free ad-supported streaming channels are now available on Samsung TV Plus to millions of Canadians nationwide. They have instant access to HauntTV and Crimetime’s unscripted paranormal and true-crime programming, including Paranormal Survivor, See No Evil and In Ice Cold Blood. HauntTV and Crimetime are available via the Samsung TV Plus app on 2016-2021 Samsung TVs and on select Samsung Galaxy mobile devices.

HauntTV programming highlights on Samsung TV Plus include Ghost Chasers, exploring some of Europe’s most haunted locations; Ghostly Encounters, following the first-hand real-life accounts of those who have experienced spectral run-ins; and World’s Scariest Hauntings, exploring some of the most terrifying ghost and horror stories from around the globe.

In addition to In Ice Cold Blood and See No Evil, Crimetime programming highlights include Snapped: Killer Couples, following America’s most dangerous duos and the evolution of their toxic relationships that drove them to commit crimes.

Jamie Schouela, president of global channels and media at Blue Ant Media, said: “We’re excited to bring Blue Ant’s FAST channels to the Samsung TV Plus platform and introduce our paranormal and true-crime series to a new audience. This is the latest step in expanding our rapidly growing FAST offering and there’s more to come!”

Chelsea Regan is the managing editor of World Screen. She can be reached at cregan@worldscreen.com.
Previous Rent Revolution Doc for HBO
Next WaterBear Network Pacts with Outdoor Channel 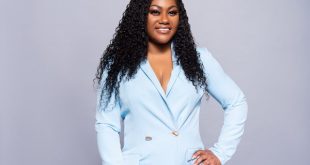 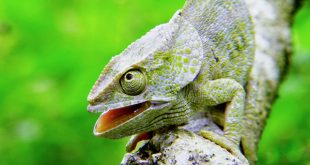 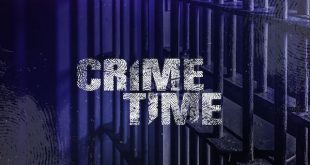 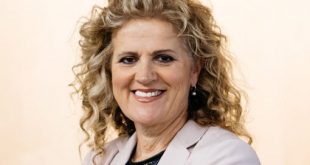 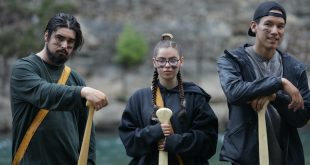