Sam Rowden, the director of programming for CBS Reality, discusses the factual channel’s growing global footprint and programming strategy. In 1999, Chello Zone launched the Reality TV channel across Europe, serving as a destination for those who love reality programming. In 2006, the thematic channel was renamed Zone Reality, though its programming mission remained the …

The leading source of information for the international media business.
Previous Japan’s Fuji Television Lines Up Human Interest Doc
Next Second Season of Dog and Beth: On the Hunt Lands on CBS Reality

CBS Reality Heads to Freeview in the U.K. 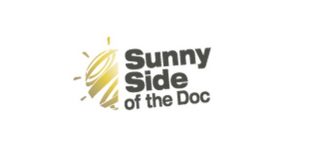 Event Preview: Sunny Side of the Doc Connected Edition

Instead of returning attendees to La Rochelle, France, the 31st edition of Sunny Side of the Doc is set to take place exclusively online, from June 22 to 25.