CBC is set to debut Anne Murray: Full Circle next month to celebrate the career of the eponymous Canadian singer.

The film will trace her journey as a trailblazing Canadian artist in the ’60s and ’70s to becoming a global superstar who has sold more than 55 million albums. Morgan Elliott and Adrian Buitenhuis direct.

Anne Murray: Full Circle is slated to premiere as a special one-night cinema event at select Cineplex theaters across Canada on December 2, followed by a CBC TV and CBC Gem launch on December 17.

“It’s a surreal and sometimes unnerving feeling to watch your life replay itself on screen, but I am honored to have my story told by such a creative team,” Murray said. “Seeing the old footage and hearing the words of my dear friends and collaborators takes me back to both the good times and the not-so-good ones. Throughout my career, the loyalty and support of my fans have been a constant. They were there with me every step of the way, even when others were not. I hope they enjoy this trip down memory lane.”

Jamie Stalcup is the associate editor of World Screen. She can be reached at jstalcup@worldscreen.com.
Previous Fremantle Sells Von Dutch Docuseries Globally
Next Hulu Premiering The Housewife & the Shah Shocker 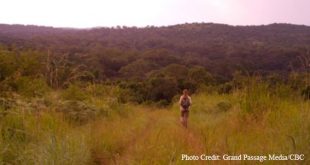 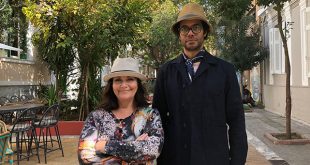 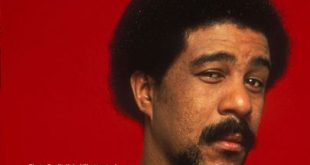 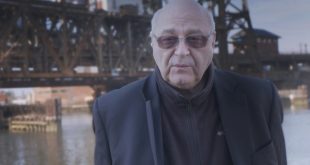 Ample Entertainment has in the works a new limited series that explores the unsolved murder and disappearance of Jimmy Hoffa.