LONDON: BBC Two has greenlit an observational documentary series spotlighting the U.K. version of Vogue magazine, which is gearing up to celebrate its 100th anniversary next year. The docuseries, set to premiere in 2016, will feature behind-the-scenes access to the world-famous fashion bible and those who contribute to its production. The 2×1-hour program is being … 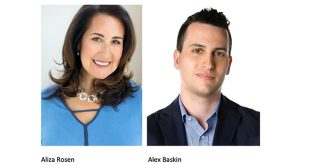 Aliza Rosen’s AYR Media has teamed up with veteran producer Alex Baskin to shine a light on the cons and crimes of Wall Street and Hollywood scammer David Bloom.