Big Coat Productions Begins First U.S.-Based Version of Love It or List It

TORONTO: The Canadian outfit Big Coat Productions is heading to North Carolina in the new season of the hit reality series Love It or List It, launching into its tenth season on HGTV in the U.S. and sixth season on W Network in Canada. Hilary Farr and David Visentin return as hosts in the new … 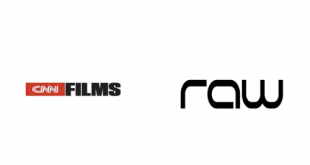