Ample Entertainment has launched a dedicated true-crime division and has appointed veteran producer Tammy Wood to the position of senior VP of crime programming.

Wood will report directly to the company’s co-presidents, Ari Mark and Phil Lott. In her new role, Wood will oversee production across a large slate of crime shows that includes the third season of Murder in the Heartland (ID) and a second season of The Night that Didn’t End (ID). Most recently, Ample premiered its groundbreaking two-hour film The Lost Women of NXIVM (ID) and its reboot of Cold Case Files currently streaming on Netflix.

With over 15 years of television experience, Wood specializes in true crime, having executive produced dozens of hit crime series. Among her long list of credits is four seasons of Betrayed (ID), two seasons of both Twisted Sisters (ID) and Tabloid (ID), Model Killers (BIO), My Evil Sister (BIO) and I Still Didn’t Know (TLC). Throughout her career, she has produced for leading U.S. and U.K. channels and production companies including All3Media, 44 Blue Productions, Intuitive, ID, TLC, Animal Planet, CMT and BIO.

Mark and Lott said: “As we rapidly expand our true-crime portfolio, we could not think of anyone more suited than Tammy to lead the charge. Tammy’s production and post-production experience is simply unmatched in the genre. Her ability to craft story, her leadership skills, and her commitment to quality makes her the perfect fit for this new role.”

Alison Skilton is an associate editor of World Screen. She can be reached at [email protected]
Previous NATPE Spotlight: ﻿Gusto TV
Next Smithsonian Channel Sets Season Two of Combat Ships 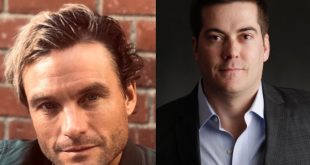 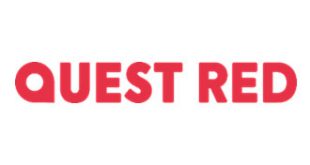 Katie Price: My Crazy Life is set to run for a fourth season on Quest Red this coming summer.