Back Roads Entertainment, which produces the variety format 50 Central for BET with 50 Cent, has launched its new headquarters in Austin, Texas, and has appointed former MGM executive Bret Calvert as VP of development.

Kristin Brzoznowski is the executive editor of World Screen. She can be reached at [email protected]
Previous Nik Wallenda’s Latest Highwire Walk to Air Live on ABC
Next GRB Studios to Highlight New Seasons of Top Shows at NATPE 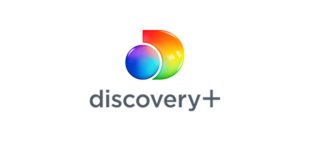 Discovery, Inc. is gearing up to launch the discovery+ subscription streaming service, debuting in the U.S. on January 4, 2021, with a global rollout to follow.