LONDON: The British Academy of Film and Television Arts (BAFTA) has unveiled its first-ever BAFTA Kids Young Presenter Competition, which searches for a new host between the ages of 7 and 14.

Joanna Padovano Tong is the managing editor of World Screen. She can be reached at jpadovano@worldscreen.com.
Previous The Happos Family to Debut on Boomerang
Next Sesame & MetLife Bring Financial Empowerment Campaign to Japan 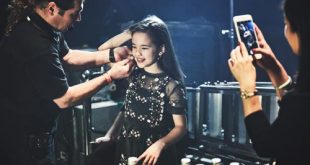 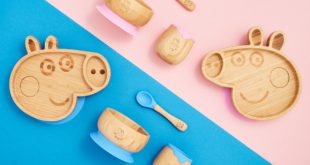