Outright Games has aligned with Atomic Cartoons and Stage Clear Studios for the upcoming kid-friendly zombie and monster action video game The Last Kids on Earth and the Staff of Doom, to be released June 4.

The production partnership is managed by Atomic Cartoons’ worldwide agent for merchandise, licensing and video games, Cyber Group Studios. Set in the world of The Last Kids on Earth, the game will be available on Nintendo Switch, PlayStation, Xbox and Steam.

Terry Malham, CEO of Outright Games, said: “We are delighted to reveal more details about this exciting original story that serves as the backdrop for our interactive addition to the amazing universe, of The Last Kids on Earth. Our partnership with Cyber Group Studios has allowed Outright Games to work on some of the most exciting kids’ entertainment franchises in the world today. The Last Kids on Earth has proven to be a perfect fit to adapt into a video game, and along with our partners at Cyber Group, Clear State and Atomic Cartoons, we’re confident that fans and newcomers alike will fall in love with what we’ve got in store for them.”

Max Brallier, author of best-selling book series and Netflix series creator, added: “We started with books, then went interactive on Netflix, and now fans of The Last Kids on Earth have the power in their hands to fully control the fates of Jack, Quint, June and Dirk as they take on the greatest foes ever faced in their battle to save the world. The world of The Last Kids on Earth just keeps on growing, and I can’t wait to see how readers, viewers and gamers around the world respond to the next exciting chapter in the journey of these beloved characters.”

Matthew Berkowitz, chief creative officer at Atomic Cartoons and Thunderbird Entertainment, said: “We are thrilled that The Last Kids on Earth and the Staff of Doom is only a few short months away from release! It’s been incredible to see this completely original story, with brand new series villain Malondre, come to life in such an epic fashion! We can’t wait for fans around the world to play as Jack, June, Dirk and Quint. Outright Games and Stage Clear Studios have done a phenomenal job bringing our heroes, monsters, zombies and the town of Wakefield to life for an absolute romp of a time. They have truly delivered a wholly unique Last Kids experience!”

COO Dominique Bourse and Thierry Braille, VP of the interactive and video game division of Cyber Group Studios, said: “We are delighted of the collaboration with Atomic Cartoons and Outright Games in a very compelling game based on The Last Kids on Earth. The combination of this wonderful IP and best-in-class game made by Outright Games will deliver an amazing video game, which will expand The Last Kids on Earth universe.”

Kristin Brzoznowski is the executive editor of World Screen. She can be reached at kbrzoznowski@worldscreen.com.
Previous French Licensing Agent for Bluey
Next Sean Clarke Set for TV Kids Summer Festival 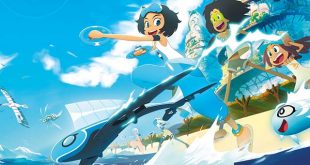 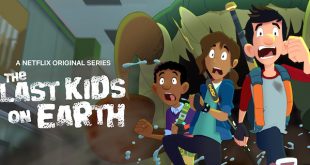 Interactive Special for The Last Kids on Earth 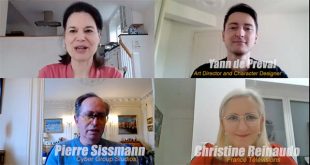 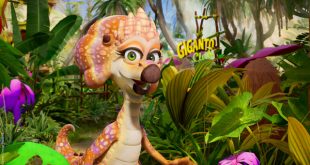 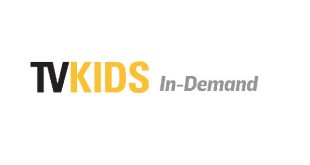 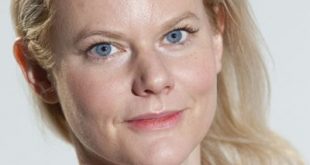 WarnerMedia has put in place a new EMEA leadership team for Cartoon Network, Boomerang, Boing, Cartoonito and associated digital properties on third-party platforms as well as the upcoming kids' and family offering for HBO Max.