The Caribbean’s leading creatives will come together with influencers in the global animation arena at this year’s KingstOOn Virtual.

The event has a history of promoting Afro-descendant animated content, and this year will feature a panel discussion on the creation of Hair Love. The agenda has also been expanded to include a special focus on women in animation, Black animators and other advocates for diversity. On the roster are a Black Women in the World of Animation panel and sessions such as Diversity in the Media Industry.

“A recurring theme throughout the conference will be inclusivity, as we are also looking to promote content created in underrepresented regions such as the Caribbean and Jamaica in particular,” says Robert Reid, animation specialist at the office of the Prime Minister of Jamaica.

Reid adds, “Jamaica has a cultural vibe like no other, and the agenda will be infused with Jamaican personalities, culture and entertainment.” 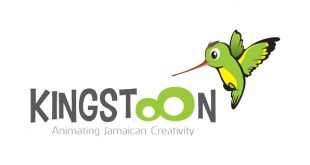 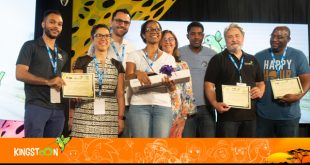 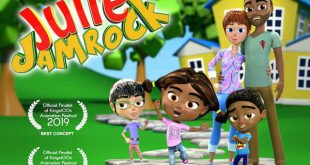 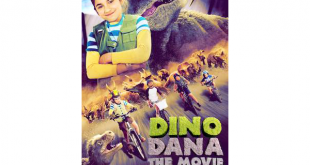 Dino Dana The Movie Debuting at Museum of Discovery and Science

Dino Dana The Movie, produced by Sinking Ship Entertainment, will premiere at the Museum of Discovery and Science (MODS) in Fort Lauderdale, Florida, next month.