In his new role, Perez will manage the production and creative direction of the series, beginning with its upcoming 53rd season. He will also oversee related domestic social impact productions, digital projects and themed entertainment experiences.

Perez is taking over the role from Ben Lehmann, who is planning to focus on new directing opportunities. Lehmann will continue to direct Sesame Street episodes in the future.

“Sal is a strong leader and an incredible collaborator with invaluable production expertise and a deep love for all things Sesame,” said Wilson Stallings. “I look forward to partnering with him and tapping his global perspective as we plan the future of the Sesame Street brand, helping kids grow smarter, stronger and kinder in our increasingly connected world.” 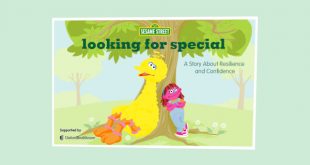 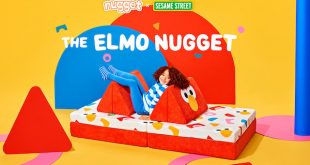 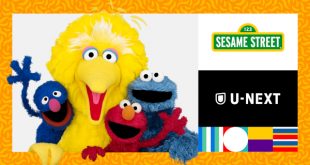 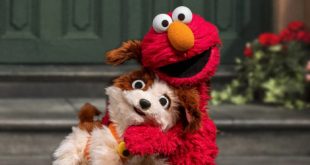 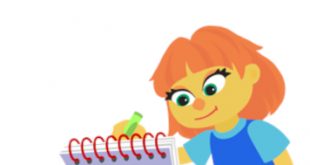