Lambu-G Tingu-G follows the quirks and capers of the titular characters. Lambu-G, a tall, skilled fighter with an elastic body, can nab villains with ease. His best buddy Tingu-G can roll like a rapid and powerful ball to chase the bad guys.

The show debuts today and will air weekdays at 12:35 p.m. Its debut is timed with the launch of a new look and feel for the channel. “All New POGO” is a three-month programming stunt that comprises fresh on-air packaging and a new programming slate including new specials, movies and episodes.

Abhishek Dutta, South Asia network head for POGO and companion channel Cartoon Network, said, “Lambu-G Tingu-G is a great mix of slapstick comedy and adventure, with an overarching message of friendship and an amazing theme song. POGO’s young fans are going to relate to this new and distinctive animated world.”

He added: “At the same time, ‘All New POGO’ is very exciting. This summer, the channel will be power-packed with new characters, new episodes, shows and movies, including more Titoo and Smashing Simmba, plus Bheem In The City 2 and Super Bheem. Fans can expect awesome curated content with local, authentic stories and, above all, non-stop fun.”

Kristin Brzoznowski is the executive editor of World Screen. She can be reached at kbrzoznowski@worldscreen.com.
Previous Donkey Hodie Debuts on PBS KIDS
Next Omens Studios Adds Adam Redfern to Team 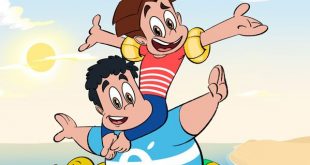 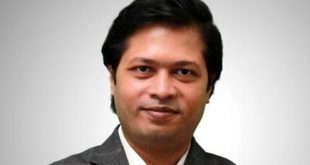 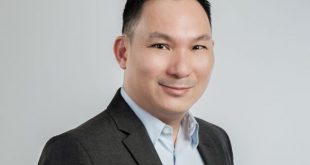 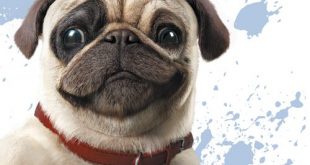 Take it Easy Mike to Air Globally on Turner’s Boomerang 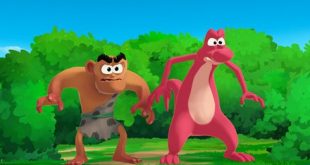 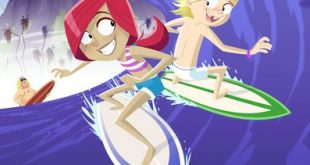 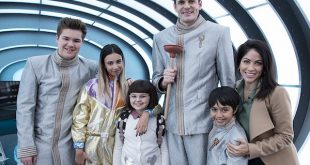 The second season of the live-action comedy series Gabby Duran & the Unsittables is set to premiere on Disney Channel and DisneyNOW on June 4.