Home / Top Stories / Peanuts Shorts to Debut on Boomerang in the U.S.

Peanuts Shorts to Debut on Boomerang in the U.S.

PARIS: A deal between francetv distribution and Turner Broadcasting will see shorts based on Charles M. Schulz's classic Peanuts comic strip premiere on Boomerang in the U.S. The 500 shorts will debut with promotional crossover on Cartoon Network and the Cartoon Network app. The launch of the shorts, which feature iconic characters such as Charlie Brown and … 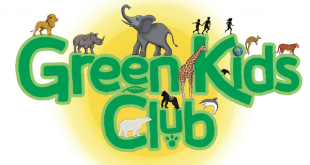 Green Kids Club has optioned the rights for Elee the Mindful Elephant, a story from the Environmental Heroes book series, to Lakeside Animation for the development of a new preschool show.