Mondo’s Heidi to Debut on Nickelodeon in LatAm 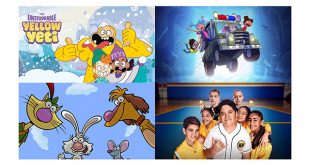 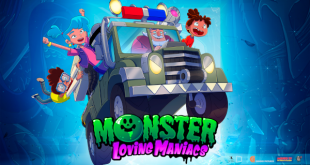 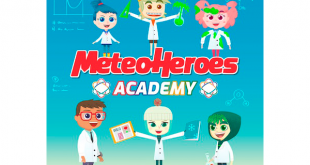 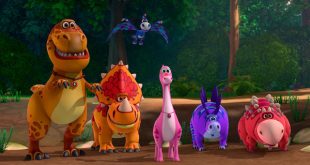 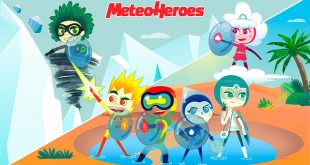 Guru Studio has bolstered its sales team with the appointment of Jennifer Oppenheimer as international sales and licensing manager.