Mediatoon Distribution is spotlighting a new season of Little Furry, a non-dialogue series that tells the story of an endearing character exploring the universe of his imagination.

Kid Lucky, a prequel to the Lucky Luke comic book series, sees Kid and his friends exploring the Wild West. “Whether it’s catching and riding a horse, following in the footsteps of a grizzly bear, sleeping under the stars or challenging Billy the Bad with a slingshot, adventure and laughter are always right around the corner,” says Jérôme Alby, managing director of Mediatoon Distribution.

In Sardine in Outer Space, the titular heroine and her team of intrepid travelers explore the universe while locked in a never-ending battle against the supervillain Supermuscleman. “These three programs are full of universal values: friendship, courage and self-improvement,” says Alby.

“We are always keen to meet new producers and creators with whom we can build the evergreens of tomorrow,” adds Alby. 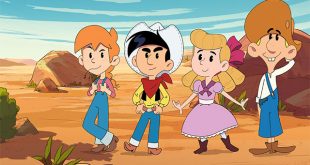 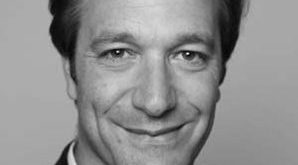 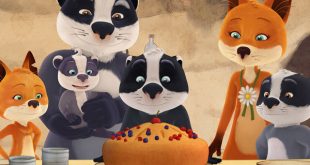 Mediatoon Sells The Fox Badger Family Around the World 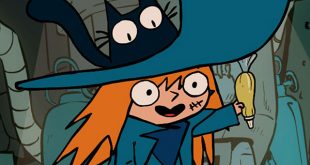 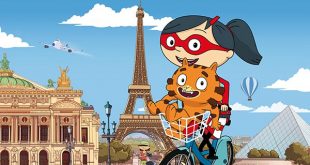 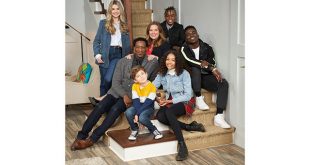