Per the deal, MarVista will shop and represent exclusive titles from MiMO Studios’ catalog for development, acquisition, financing, productions and distribution worldwide. MiMO will also develop and produce content from MarVista’s library. MiMO Studios is led by longtime former Nickelodeon President Cyma Zarghami, with whom MarVista has previously collaborated on a number of titles, including the holiday movie Tiny Christmas and the family comedy movie Nicky Deuce.

Hannah Pillemer, MarVista Entertainment’s executive VP of creative affairs, said: “I’ve had such admiration for the leadership and innovation that Cyma and her team have exemplified throughout their careers, with a visionary approach to franchise-spurring programming. I’m excited to be working alongside them to continue to provide amazing content in the kids’ and family space, with an eye towards increased representation.”

MiMO Studios’ Zarghami added: “Our experience with MarVista and the entire leadership team there has been collaborative, innovative and intuitive. In my new role with an incredible, small and nimble team, I am thrilled to work with people whose values and aspirations match our own. We are eager to bring these projects to fruition with the MarVista team.”

Chelsea Regan is the managing editor of World Screen. She can be reached at cregan@worldscreen.com.
Previous Disney Junior’s The Chicken Squad Bowing Next Month
Next MIPTV Spotlight: Xilam Animation 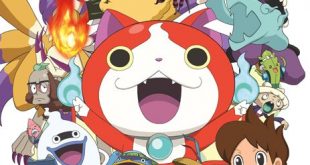 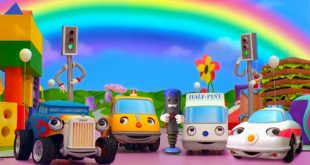 MarVista On Board to Exclusively Distribute Dream Street 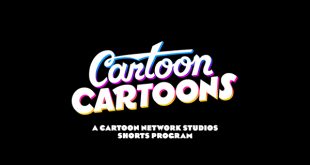