SYDNEY: Kuu Kuu Harajuku, a new animated series exec produced by singer-songwriter Gwen Stefani, is slated to make its world premiere on Eleven next month. Kuu Kuu Harajuku follows the adventures of a girl named G who forms a musical group with her friends. The Harajuku-themed program, commissioned by Network Ten, is produced by Moody … 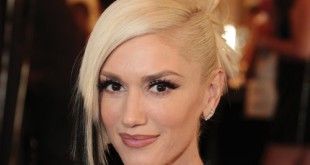 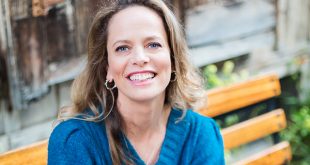 The TV Kids Summer Festival has added to its lineup Halle Stanford, president of television at The Jim Henson Company.