Season two of the crime-fighting series Danger Force will premiere on Nickelodeon on October 23, with a new documentary special airing before its debut.

Produced and directed by Mike Caron, the new season will kick off with a four-part event, culminating in the return of Jace Norman (Henry Danger) on November 13.

Danger Force follows the students of Swellview Academy for the Gifted as they continue to master their superpowers and protect the citizens of Swellview. In the season two premiere, the villain Rick Twitler returns with a devious plan. The Danger Force must work together to defeat him before the world reverts back to the Dark Ages forever.

Ahead of the new season’s premiere, Nickelodeon will air The Danger Documentary, a half-hour special that examines the making of the final season of Henry Danger and how it ushered in a new group of superheroes with Danger Force. The documentary is directed by Brent Coble and executive produced by John Pagano and Ashley Kaplan, senior VP at Digital Studios. The Danger Documentary is set to air on Nickelodeon on October 16 and will stream on Paramount+, the Henry Danger YouTube channel, the Nick App and Nick On Demand.

In addition, all 128 episodes of Henry Danger have been added to Paramount+.

Jamie Stalcup is the associate editor of World Screen. She can be reached at jstalcup@worldscreen.com.
Previous MIA Market & Gruppo Alcuni CEO Introduce New Animation Section
Next True and the Rainbow Kingdom Travels to More Countries 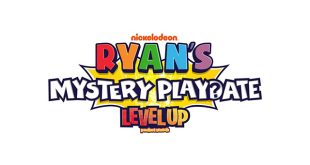 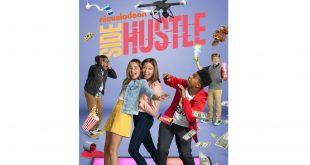 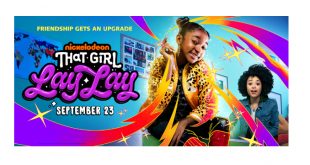 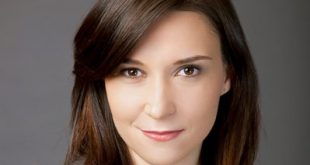 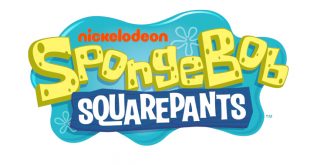 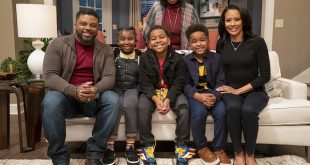 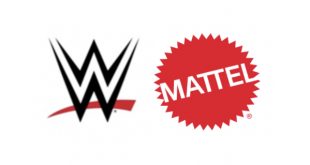 Mattel and WWE have signed a multiyear extension of their global master toy licensing agreement, originally made in 2009.