The Parker Andersons/Amelia Parker is a family-viewing scripted offer that follows the warm and funny everyday world of a diverse, newly blended family across two inter-connected sitcoms. The Parker Andersons focuses on the family that comes together when Tony Parker, a British widower with two kids, moves to Chicago for work and meets and marries Cleo Anderson, who also has two kids, creating a new family of six. Amelia Parker is told from the perspective of Tony’s daughter.

D360 is also launching three new animated titles from Skyship Entertainment: Finny the Shark, Captain Monsterica and The Purple Protector and Captain Seasalt and the ABC Pirates, as well as the live-action edutainment series Caitie’s Classroom.

Also new to the slate are GAPC Entertainment’s live-action series Where’s My Alphabet and Polkaroo Counts. Both series help young children learn about numbers and letters in fun new ways while helping to shape their knowledge, skills and imagination.

Diane Rankin, D360’s senior VP rights and executive producer, commented: “We are truly excited to be breaking into scripted and thrilled that we get to make this debut with such a warm, funny and innovative project as The Parker Andersons and Amelia Parker. The interconnected concept sets them apart as something truly different for buyers, as does their ability to work anywhere from streamers’ comedy selections to primetime family viewing slots and dedicated kids’ and youth channels.

“We are also delighted to extend our relationships with Skyship Entertainment and GAPC Entertainment. As these new deals demonstrate, our existing catalog of Skyship and GAPC content continues to sell well around the world, and we are in no doubt that these six new titles will also be much in demand by broadcasters and platforms keen to find entertaining new ways to help young children learn and grow.”

Kristin Brzoznowski is the executive editor of World Screen. She can be reached at kbrzoznowski@worldscreen.com.
Previous Cookie Monster to Take Part in TV Kids Summer Festival
Next Dino Dana The Movie Debuting at Museum of Discovery and Science 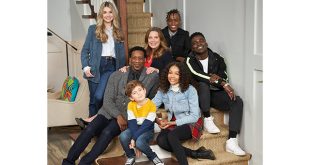 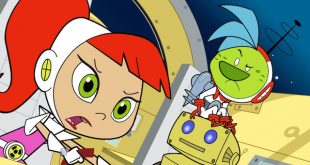 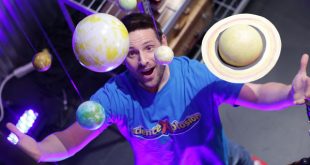 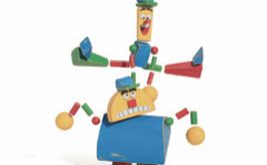 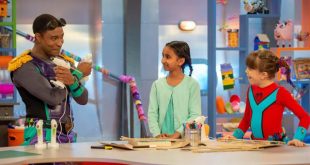 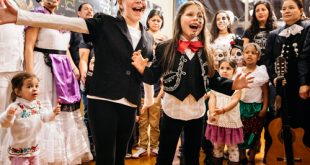 Distribution360 to Rep It’s My Party! 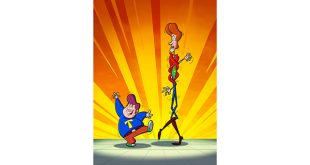