Jason James has been tapped as president and chief operating officer for the hit YouTube franchise Spy Ninjas.

James has previously held roles as chief digital officer for the Recording Academy, VP of interactive marketing for DC Entertainment, VP of digital media at Walt Disney Television and, most recently, senior VP and general manager at GoNoodle.

As part of this restructuring, the creative duo behind the company are also getting new titles, with Vy Qwaint becoming chief executive officer and Chad Wild Clay assuming the role of chief creative officer.

“Jason’s expertise in both digital and traditional brand building, marketing, storytelling, and operations makes him a perfect addition to the Spy Ninjas family,” said Qwaint and Wild Clay.

“Spy Ninjas had already set a high bar with their YouTube success and various partnerships they’d smartly put into place,” said James. “My job now is to turn this flywheel and help it grow into a multimedia entertainment experience for the 21st century.”

Kristin Brzoznowski is the executive editor of World Screen. She can be reached at kbrzoznowski@worldscreen.com.
Previous ACTF’s Jenny Buckland
Next Disney’s Enchanted to Make Broadcast Debut 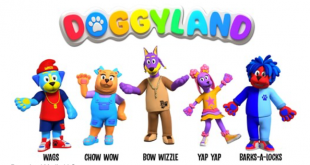 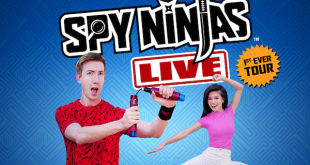 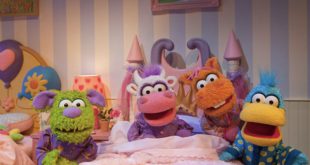 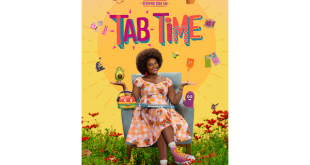 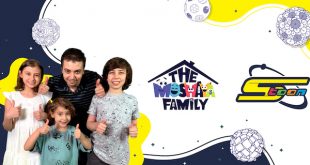 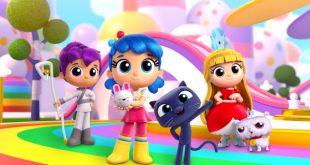 True and the Rainbow Kingdom Deals in Turkey, the Balkans

Guru Studio's True and the Rainbow Kingdom brand continues to expand its reach, with Fauna Entertainment securing new licensing and media deals in Turkey and the Balkans.