German pubcaster ZDF has picked up all 26 episodes of Ernest and Célestine—The Collection season two from Dandelooo.

The preschool series follows the adventures of a big eccentric bear and a mischievous little mouse, whose friendship endures despite the disapproval from their respective mice-eating and bear-fearing communities. Season two will begin airing on ZDF on December 1.

Based on the books by Belgian author and illustrator Gabrielle Vincent, Ernest and Célestine—The Collection is produced by Folivari, So-Nord and RTBF. It has won several awards and has sold to a slew of international broadcasters.

Jamie Stalcup is the associate editor of World Screen. She can be reached at jstalcup@worldscreen.com.
Previous Princess Mirror-Belle Returning to CBBC
Next Sesame Workshop Appoints for Creative Development 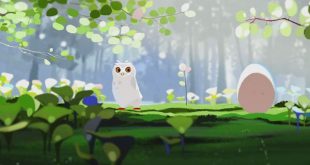 Dandelooo Notches Up Deals in Canada 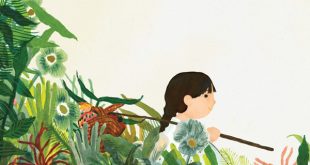 The Treehouse Stories Season Four to Air on Canal+ Kids 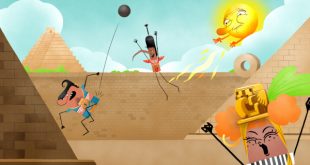 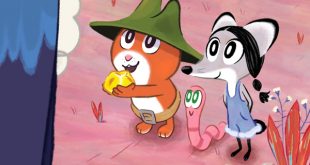 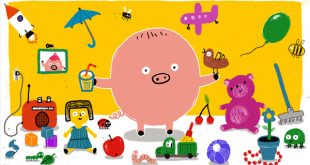 Dandelooo Takes on Our Piggy 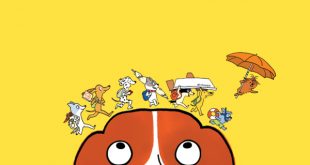 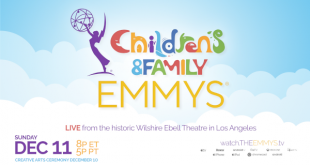