Cinesite has acquired a majority stake in the animation and motion capture studio Squeeze, which is behind the hit Cracké.

Squeeze is an animation studio located in Quebec City and Montreal. Its animated series Cracké is broadcast in over 210 territories and counts more than 600 million views worldwide on digital platforms. Last year, Squeeze was a recipient of an Epic MegaGrant from Epic Games.

The acquisition will allow Cinesite to further increase its animation content and service offerings for international markets while bringing motion capture and Unreal capabilities into the group to service video game and film productions.

“Squeeze is a fantastic addition,” said Cinesite Group CEO Antony Hunt, “not only for its successful original IP Cracké and for its world-class animation portfolio, but also for its mocap capabilities and scale and the opportunity to further enhance a dynamic Montreal-based hub for the Cinesite group as a rapidly growing family entertainment powerhouse.”

Denis Doré, co-founder of Squeeze and its CEO, added, “I’m very pleased to see Squeeze join a leading group like Cinesite. We share a common vision of creation and commercialization of original animation content and, most importantly, fundamental values such as excellence, humility and integrity. Besides helping us strengthen our leadership position with our entertainment elite partners, this alliance will benefit our talented artists so they can deliver bigger-than-life character performances.” 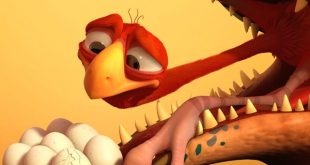 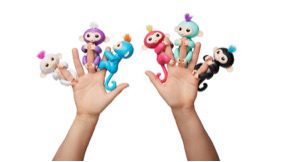 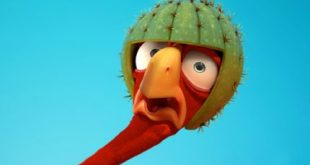 Cracké Travels to Boomerang in Europe 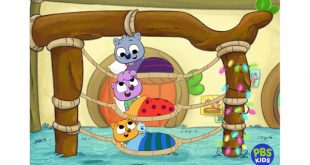 Work It Out Wombats!, a new animated series from GBH Kids and Pipeline Studios, is slated to debut on PBS KIDS on February 6, 2023.