The 31st Cartoon Forum, with a focus on the business side of animation, is set to take place in Toulouse, France in September under a strict biosafety protocol amid the coronavirus pandemic.

The co-production event for animated series will feature the launch of 90 original projects from across Europe, selected from 143 submissions. Twenty-four European countries are involved in the projects, while another six countries outside the region participate as co-producers. Producers will present the projects in-person to the professionals attending the event, including potential buyers and partners.

Some 20 of the selected projects are adaptations of comic books, books and live-action films, including the French series Open Bar (Les films du poisson rouge) and Zombillenium (Maybe Movies)—based on the comic books by Fabcaro and Arthur de Pins, respectively. 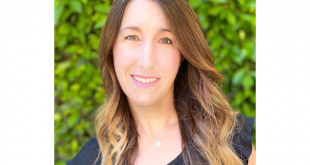