MADRID: The animated comedy PINY, PinyPon Institute of New York, which is co-produced by Ánima Kitchent and Famosa, has been picked up to air in Mexico and Russia. 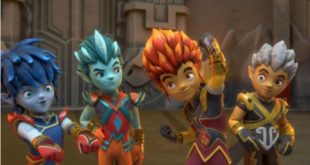 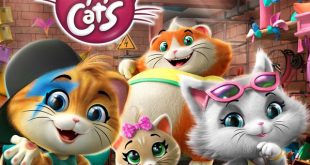 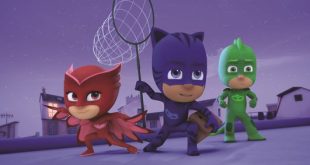 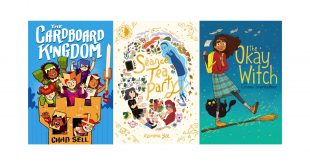 OddBot has optioned the rights to adapt The Cardboard Kingdom, Séance Tea Party and The Okay Witch graphic novels into animated series.