The winners of this year’s British Academy Children’s Awards were revealed in a ceremony hosted by Doc Brown at London’s Roundhouse, with online channel TrueTube taking home four awards. 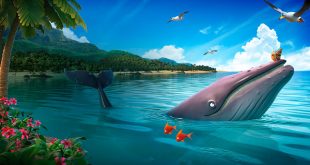 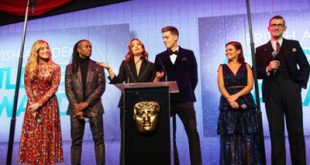 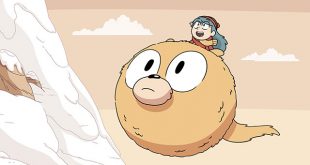 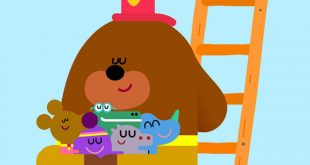 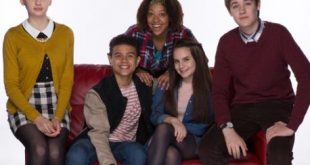 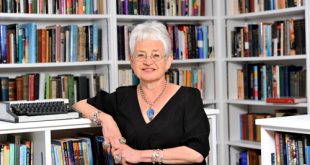 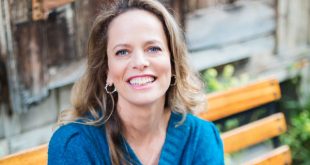 Halle Stanford, president of television at The Jim Henson Company, is set to deliver a keynote at the TV Kids Festival, which you can register for here at no cost.