The recommissions are CITV’s revamped HOW series, which launched earlier in 2021; the interactive game show Don’t Unleash the Beast, also for CITV; and Teen First Dates for E4.

The YACF has awarded development funding to nine projects within this slate. They are Naked by Hillbilly Television, Attention Ayshia by Three Stones Media, Deepfake by RubyRock Pictures, Libby’s Silent World by Slick Films, I’m Not Gonna Lie to You by Natalie Mitchell by Bryncoed Productions, Bunty by Beano Studios, Staff of Oranyan by Ardimages UK, The Bridge by Rainbow Trout Films and The Boy in the Tower by Last Conker.

Additionally, the YACF’s See Yourself on Screen Challenge—a U.K.-wide competition for 4- to 18-year-old TV stars of the future—was launched for a second year by TV presenter Konnie Huq in June. It will see original TV shorts created by young viewers at home premiere across five national channels this October.

Head of Fund, Jackie Edwards, said: “The government-backed YACF has been transformative for the industry, breathing life into ideas that would not have come into being without it. We’re thrilled to see Fund-supported projects being recommissioned, which speaks directly to their quality and popularity with audiences but also highlights the appetite for more content that caters to the U.K.’s children and young people, and the need for more resources to support its provision.

“At the grassroots stage, YACF resource has improved the quality of ideas being pitched to broadcasters via our development funding, we’ve brought security and value to the sector when our young audiences need it most and crucially, we’ve brought fantastic new stories to the small screen from across the U.K. that are reflective, diverse and, as evidenced by the recommissions, hugely popular. Young audiences are 25 percent of the population and 100 percent of the future, and the Fund’s role in ensuring they are adequately served by television production in the U.K. is further underlined by this latest slate of projects.”

ITV’s director of digital channels, Paul Mortimer, said: “ITV is thrilled to be continuing its partnership with the YACF to be able to bring more U.K.-made, domestically targeted free-to-air content to our younger audiences. In both scripted and non-scripted and live action and animation, our brands ITV2, CITV and LittleBe continue to be enriched by series only made possible by the Fund.”

The head of youth and digital at Channel 4, Karl Warner, said: “The fund has provided us with some incredible opportunities to commission more amazing teen-focused shows and has allowed us to partner with indies we’ve never worked with before, like Proper Content who are behind Breaking Bristol (w/t), which was one of the first teen-focused factual series we commissioned for E4. Based in Bristol, it has an amazingly diverse cast and production team bringing it to life and will be key to E4’s foray into factual.”

Kristin Brzoznowski is the executive editor of World Screen. She can be reached at kbrzoznowski@worldscreen.com.
Previous Viacom18 Consumer Products & Pinkfong Pact for Baby Shark
Next Serious Kids Picks Up Girls of Olympus 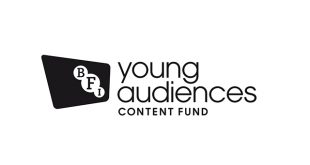 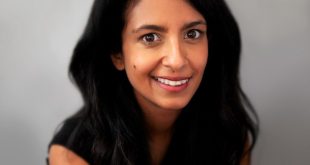 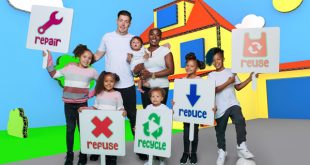 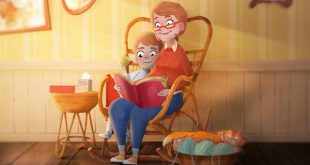 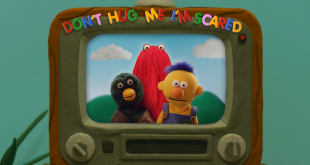 A Parent Media Co.'s flagship Kidoodle.TV service has bolstered its library of gaming content, adding to it such classic games as Super Mario 64, Legend of Zelda and Donkey Kong Country played by content creators.