The series will follow the action, adventure, suspense and big life changes of a slightly grumpy girl named Olga, a fierce, animal-loving child scientist. Olga loves animals more than humans, until she discovers a unique species that may-or-may-not be an alien and begins to realize that some humans aren’t so bad after all.

The project is supported by the CMF-SODEC Predevelopment Program for Television Series Based on Literary Adaptations.

Jonathan Finkelstein, executive producer, said: “The Olga books are loved by kids all over the world, so it’s super exciting to be working with Elise Gravel to bring the observant, independent and very funny Olga to the screen at a time when kids’ content has never been more popular.”

Elise Gravel added: “My fans have been asking for more Olga stories, so I’m thrilled that she’s coming to the screen for the first time and can reach a wider audience through our collaboration with Apartment 11.”

Chelsea Regan is the managing editor of World Screen. She can be reached at cregan@worldscreen.com.
Previous Jetpack’s Dominic Gardiner
Next Nickelodeon Unveils its Largest Animation Slate Ever 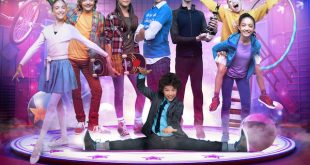 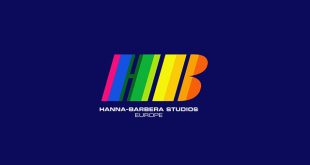