The new season follows the beloved 16 Hudson characters as they navigate what home means to them. It features a three-episode arc in which each family visits their ancestral home, with Amala going on her first trip to India, Sam visiting family in China, Eddie traveling to Vancouver Island, and Lili trying to connect with her Iranian roots despite not being able to visit.

16 Hudson’s third season, which consists of 21×7-minute episodes and five new 16 Hudson ER shorts, will launch on TVOkids on July 11. In addition to TVOkids, season three of 16 Hudson will also air on SRC-Radio Canada in French and on Amazon Prime in the U.S. Additional partners for the series include the Canada Media Fund and Shaw Rocket Fund.

Series creator Shabnam Rezaei, co-founder and president of Big Bad Boo Studios, said: “16 Hudson has been a very successful series in showcasing the stories we wanted to tell, from everyday stories to cultural holidays and exploring different types of families. For season three, we are exploring the idea of home. What does home mean within this world, intergenerationally, and geographically for our families? This is a very Canadian story.”

Chelsea Regan is the managing editor of World Screen. She can be reached at cregan@worldscreen.com.
Previous Malory Towers Returning for Season Four
Next Feld Entertainment Reveals Monster Jam Shorts 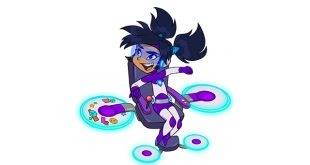 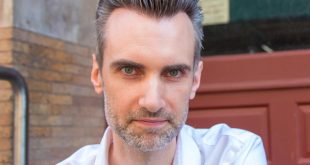 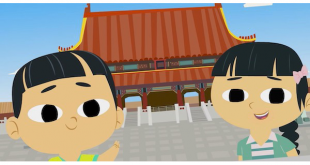 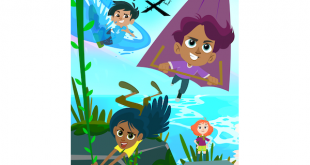 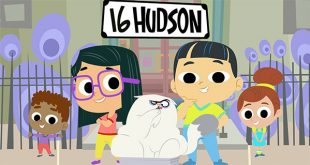 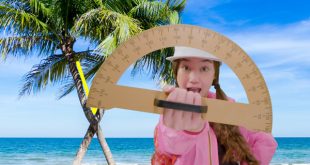 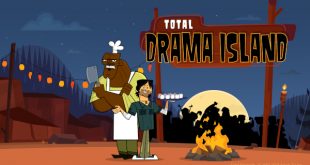 CAKE has inked a deal with BBC for six series of Fresh TV’s award-winning Total Drama franchise, including the new Total Drama Island.